Not Rated from 0 reviews
0/5
0% of guests recommend

Bodrum is known in ancient Greek as Halicarnassus, the city was once home to the Mausoleum at Halicarnassus, also known as the Mausoleum of Mausolus, one of the Seven Wonders of the Ancient World. Such  trip will open you the door not only to another country but also in another continent.
The first image of the port with the  white houses built amphitheatrically, dozens of sailboats and yachts, plus one of the most imposing castles in the world compose your first impression.
After ID or passport control at the customs, a tour guide will guide you through the history of the Castle and the ancient Greek city of Halicarnassus. A city tour includes an introduction to significant sights, such as the Windmills and the ancient Greek Amphitheater of 13000 seats, an introduction to local cuisine and traditional local products and if you like shopping, there will be a shortstop for that, too. The tour lasts for about an hour, is in English, free of charge, not compulsory and does not include admission in any of the archaeological sites. After the tour, you are free to get to know the city, as you choose, until departure time (about 15.30). The Castle is worth visiting . Also do not miss any of the four Castle Towers, each has something unique to offer you apart from the magnificent view.
If you like walking, a really big bazaar awaits you. You can find anything imaginable there, from all kinds of souvenirs, folk art and crafts to clothing and food. Experience intense scents and images at the stalls with flavourings and spices. You will find it hard to resist buying something but beware of clothing brands, as they may seem cheap but not necessarily genuine. Many stallholders accept euros and almost everyone speaks Greek or English

Required travel documents for a day trip excursion to Bodrum:
Citizens with a national ID card from the countries of Germany, the Netherlands, Belgium, France, Italy, Malta, Switzerland, Spain, Portugal, Liechtenstein, Luxembourg, and Greece do not need to have their passport with them because they can travel only with their national ID card.
For citizens of all other countries, requires a passport. Travelers with a one-day visit to Turkey do not need Visa.

In addition to their own valid passport or ID card, all minors  children(0-18y. old) travelling:
-  alone;
-  or with adults who are not their legal guardian;
-  or with only one parent
need an extra (official) document signed by their parents, second parent or legal guardian(s) authorising them to travel. 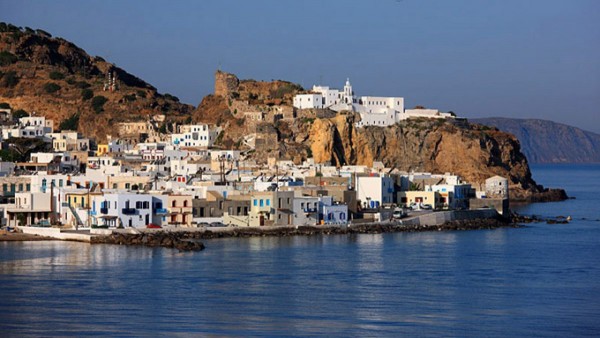 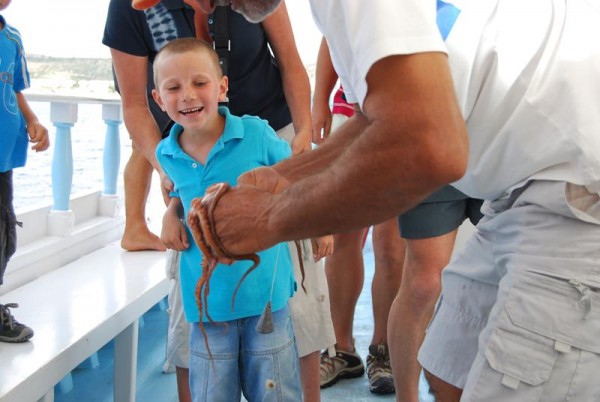 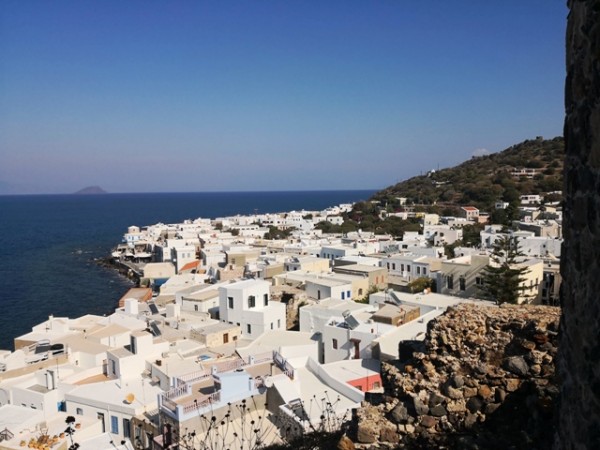 Thoughtful thoughts to your inbox

NEED HELP?
Call Us
+30 2242 059290
Email for Us
contact@heliostravel.gr
Follow Us
COMPANY
SUPPORT
SETTINGS